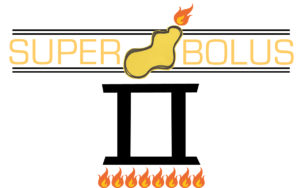 The artists of Gold Bolus Recordings come together for the second year to celebrate the art they make and to show the flowing love & creativity that abounds between musicians working locally, regardless of sound. Come and you’ll be treated to first time improvisation groupings, Gold Bolus artists interpreting each other’s material, and brand new songs/pieces. Artists include:

In the meantime, here’s some audio from Super Bolus I